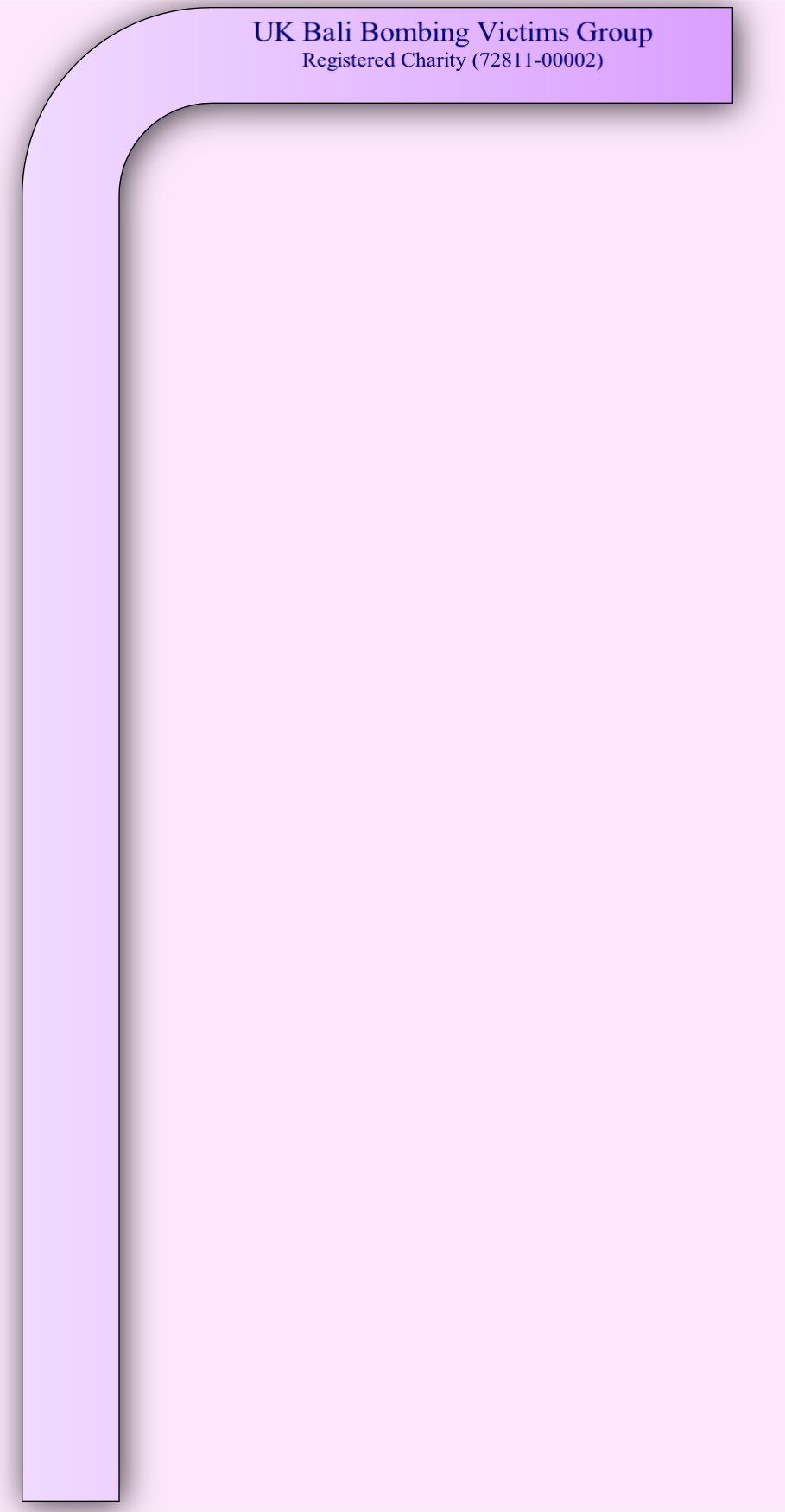 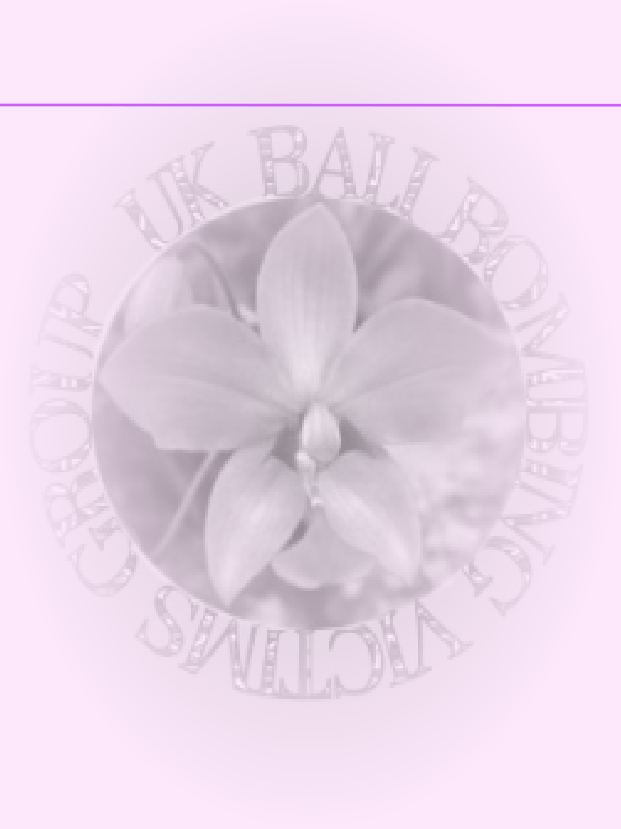 As events, such as the Sharm el Sheikh bombings unfolded, press coverage increased on the unfairness of the UK’s compensation scheme. Then Lord Brennan drafted a Bill and Gordon Brown, the Uk Government’s Chancellor, set up a new Charity. There’s also the European Union policy to consider. So basically this topic can be subdivided into the following four groups. 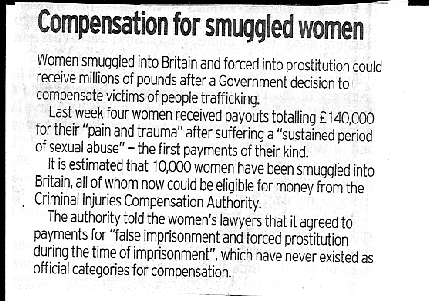 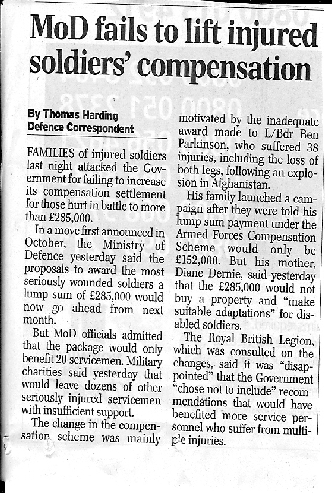 NEWS OF THE WORLD CAMPAIGN: £300m in tsunami fund..but no help for Brits

STRICKEN Brits whose lives were wrecked by the tsunami face new heartbreak—after being DENIED aid despite a £300million disaster fund.

But the News of the World today launches a campaign to help them..by demanding a trust for families of the 169 UK victims.

Anguished dad Steve Gill, 52, is having to SELL his home after losing new wife Heather, 42, in the Boxing Day disaster.

The £23,000-a-year council building officer cannot afford the mortgage and bills on his own.

Steve—who narrowly escaped with his life with Heather's daughter Charlie, 17—said: "The government has forgotten the victims in this country.

"There are others worse off than us who are really struggling. I have lost Heather, Charlie has lost her mum and now we must lose the house.

"There should be help available from the government, they should be doing more. Children have come back orphaned, families have lost breadwinners. I asked the Foreign Office if there was any automatic help.

"They referred me to the tsunami relief fund. But they mainly provide counselling, which is great but people like me need practical help.

"Nothing should detract from the money to the disaster-hit areas. But there are enough people affected in this country for it to be a real problem."

Steve was on a dream break with classroom assistant Heather and Charlie when a giant wave struck Yanui Beach, near Phuket, Thailand.

More than 400 mourners were at Heather's funeral. Ironically, the family urged people to make donations to the tsunami appeal—and raised £4,000.

Orphans from another British family have no government help after their parents were killed.

Four of six children were with their mum and dad, who had gone to Sri Lanka to help impoverished youngsters. The devastated children flew back to southern England.

But there has been no financial help — and they are now living in cramped conditions with an elder sister.

She has even set up her own charity to help other victims.

Celia, of Chilthorne Domer, Somerset, said: "We have had nothing from the government, the Home Office or the Foreign Office. That really rankles."

The News of the World wants to hear from tsunami victims who need urgent help in our campaign for a special fund.

Shadow Foreign Secretary Michael Ancram said: "This campaign should have our whole-hearted support. It is not right that British victims suffer financial hardship on top of grief."

The Foreign Office said: "There is assistance for victims with flight and repatriation. But there is no compensation as the tsunami was a natural disaster."