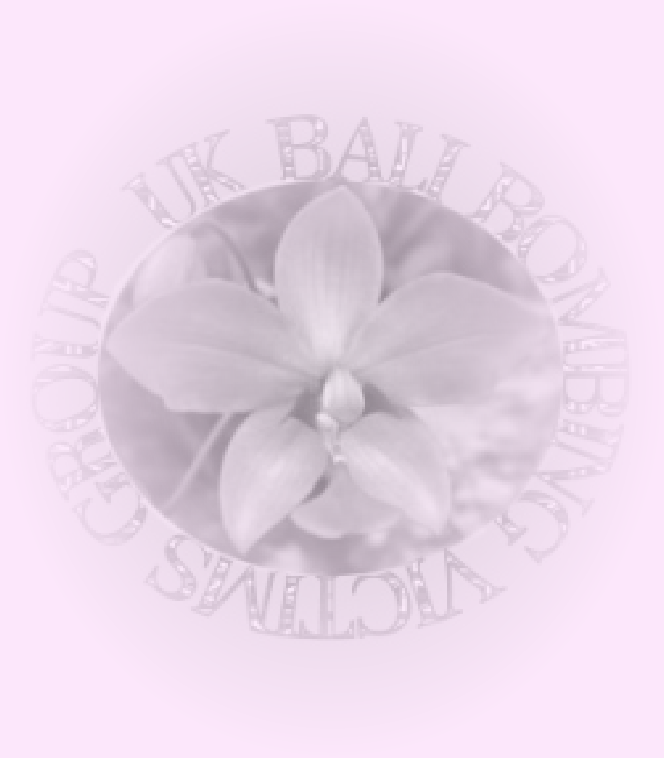 The British Consulate General in Jakarta regularly release Newsletters to British Victims. The newsletter provides information on the trials being held in Indonesia and tends to contain more information on what is going on than what is reported by the British press.
There has been World Wide condemnation of the weak sentencing of the radical cleric Abu Bakar Ba'asyir.

The cleric has been allowed to pursue his terrorist activities while in jail by recruiting more radicals for his cause.

The Indonesians have also allowed a convicted Bali Bomber Samudra to write and sell a book while in jail.

Another convicted bomber, Ali Imron, has been seen  in a Café!

Various legal appeals against the “rushed in” legislation brought in to convict the bombers are still ongoing. So it is argued that the current convictions may not be legal in Indonesian law.
Paul Lawrenson 06/03/05 - The bombers and their supporters still rant and rave against America but  the Hard Rock Cafe in Kuta was not attacked. It was obvious that the bombers wanted to kill and maim as many people as possible regardless of their nationality.
17th August 2006

22nd August 2006
The executions of three of the Bali bombers has been postponed. No surprises there then. Launch an appeal as late as possible so they can live longer.

Islamic militant may be freed as Indonesia marks holiday

JAKARTA, Aug 16, 2006 (AFP) - An Islamic militant convicted for his role in the 2002 Bali bombings may be freed from prison this week if granted a sentence cut and 10 others jailed over the blasts could also receive remissions, officials said Wednesday. Indonesia grants sentence cuts to most prisoners of up to six months twice a year -- once to mark Independence Day every August 17, and another to mark major religious holidays, handed out according to a convict's faith. Three militants imprisoned on Borneo island have been recommended to receive cuts of three months, meaning that one -- Puryanto -- could walk free, prison official Suwarno told AFP.

"If Puryanto is granted a three-month sentence cut, he can walk free because his sentence was only for four years and eight months," Suwarno said, noting that he had nearly served his sentence. An official at Kerobokan jail on Bali island said that eight other militants convicted over the 2002 attacks and serving time there could also have their sentences cut, along with 55,000 other prisoners nationwide. "The decision... will be made known tomorrow (Thursday) but yes, eight inmates serving sentences for the Bali bombings are among those proposed for sentence cuts," the official told AFP. All 11 played relatively minor roles in the attacks such as giving shelter to the key bombers and attending meetings at which the bombing was discussed.

Last year Muslim cleric Abu Bakar Bashir, who was serving a 30-month sentence for his role in the 2002 attacks which killed 202 people, had his sentence cut by more than four months. The move sparked uproar in Australia, which lost 88 nationals in the attack. Bashir was seen by foreign nations as the spiritual leader of Jemaah Islamiyah, the extremist network blamed for the attacks. He has since been released. Three bombers on death row and four serving life sentences are ineligible for remissions. Those on death row -- Amrozi, 43, Ali Ghufron alias Muhklas, 46, and Imam Samudra, 36, are set to be executed on August 22 unless they request a case review. Lawyers were reportedly meeting with the men on Wednesday. Remissions are given to all prisoners who have shown good conduct, said Akbar, a spokesman for penitentiary affairs at the justice ministry, except for those on death row and serving life sentences.

8th December2006
"Lawyers representing Amrozi, Imam Samudra and Mukhlas (Ali Gufron) submitted appeals to the Denpasar district court late on 6 Dec. The appeal argues that the Constitutional Court in a 2004 ruling had annulled provisions that had enabled the retroactive use of Indonesia's new anti-terrorism laws. The appeals will be checked by the district court before the judicial review is forwarded to the Supreme Court. Dates for the hearings at the district court will probably be announced next week after Hari Raya Kuningan (last day of the Hindu Galungan celebration). "

7th March 2007 - Hambali Update
Indonesian police will be allowed to interview a militant being held in U.S. custody over his links to the 2002 Bali bombings.

Last year U.S. President George W. Bush said Hambali, who was arrested iby US forces in Thailand in 2003, had been transferred to Guantanamo Bay.

Indonesian police hope the interview will help them unravel terrorist networks in Indonesia.

Indonesia wants to prosecute Hambali for alleged links to the 2002 Bali bombings that killed more than 200 people, and the 2003 Jakarta hotel blast.

The information is already in the public domain (in Indonesia) so I have no problem with linking it here;