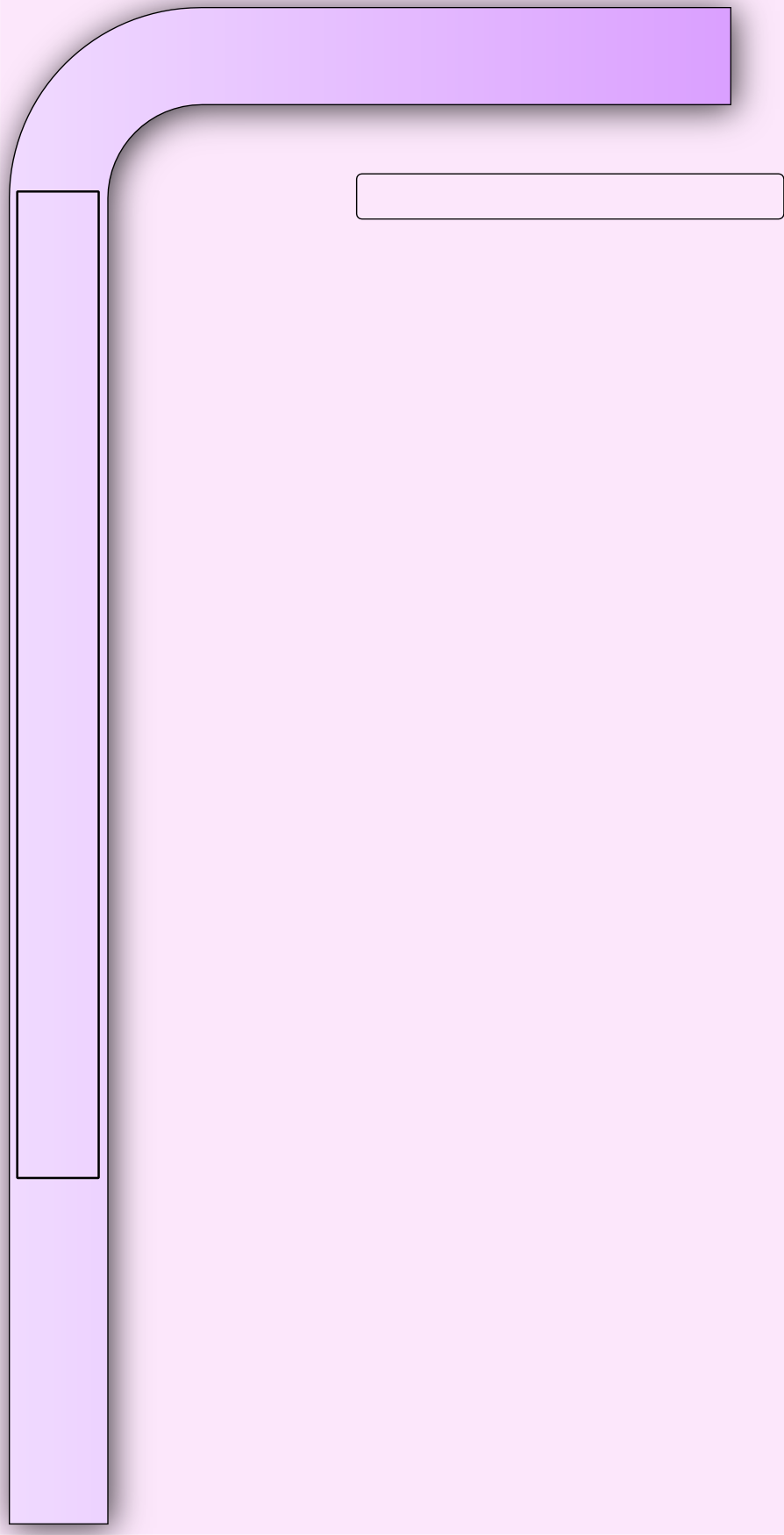 The British public commence their travel abroad, must be made aware of the FCO’S travel advice which gives up to date threat levels for all regions of the World.

Then no financial assistance was provided for the British Survivors of the Maldives’ Bombings on the 29th September 2007. There was no FCO warning at that time for the British travelling to the Maldives. So the survivors did not travel against the FCO’s advice. So why was there a difference between the FCO providing financial assistance for the Dhab survivors but not the Maldives’ survivors? To date, Paul Lawrenson and the survivors of the Madives’s bombings have not received an adequate explanation. It seems that the FCO can bend the rules as they wish hence their “case by case” statement.

It was after the Istanbul bombings in November 2003, in which a top UK Diplomat was killed, that the Foreign and Commonwealth Office held a seminar with the UK Bali Bombing Group on February 9th 2004 to discuss how the FCO would in future respond to terrorist attacks abroad. At that meeting the group was informed of an eight point plan of response to tragedies and a donation was kindly provided for a permanent memorial to the victims of the Bali bombings.

Paul Lawrenson approached the FCO to clarify the above statement. He received the following response:

“The provision of assistance does not depend on the scale of the attack. Assistance is provided once we have ascertained that it is a terrorist attack no matter how big or small.”

“If people get themselves into trouble in a country we have specifically warned against travel to, HMG would need to be able to justify why assistance was provided to them. We are responsible to the British taxpayer (who ultimately will be responsible for footing the bill) to ensure their money is not being misused because of other people's actions. Of course, Travel Advice may change after travel has commenced eg hurricane advice or terrorist activity. This is why we look at this on a case by case basis.“

“We are unable to dictate to other countries what their emergency services should be and to whom they are provided. It is for this reason that we send our Rapid Deployment Teams (RDT) to assist British nationals following a major disaster. The RDT now also includes International SOS (ISOS) staff to assess what local hospitals can offer and whether or not the casualties need to medevaced to another hospital in the region or whether they need to be brought back to the UK. ISOS will liaise with an individuals insurance company. We have trained staff ready to deploy from the UK, Hong Kong and the United States of America. We are looking to train staff also in India. By using regional teams we are able to cut down on the journey times of staff and get to the affected areas quicker. “

A British survivor of the Dahab bombings informed Paul Lawrenson that the FCO were very quick to provide assistance and very quickly provided reassurance that costs would be underwritten if the travel insurance company did not pay. The FCO even arranged for a doctor to be flown out. Also the British Red Cross provided some immediate financial assistance. Luckily the travel insurance didn’t have any terrorism clauses and so the costs were paid anyway.

Then Paul Lawrenson noticed a watering down of the policy. The Foreign And Commonwealth Office published a guide for “Support For British Nationals Abroad”. Page 29 of the guide describes:

We have put in place and regularly review special help

for the victims of terrorist attacks abroad, and their

of terrorism in which individuals are random victims

of attacks directed at society as a whole. The details

and availability of that help will vary according

to the particular circumstances of each situation,

• whether any of the costs are already covered by

the government of the country involved or other

• whether you have travelled against our travel advice.

Depending on the circumstances, the support we offer

on top of our normal support may include, for example:

• medical evacuation for people who have been

injured or evacuation for people in danger (note

that this may not necessarily be to the UK but

to a safe place in the region);

• transporting bodies or remains back home;

• paying the return luggage costs of those killed

• travel for two members of the victim’s family

to the site of the attack; and

According to Foreign Office figures, the British people book 60 million holidays every year. However, how many of us are aware of the Foreign Office’s travel advice? Do you check the advice before you travel? Are you aware that most travel insurance companies do not provide cover for acts of terrorism?